I would and will work again for HP, also with the whole e-business, HP is very well positioned in the market and will still exists in the long-run.

I worked for 6 months at HP in Zurich. I was responsible to several different tasks as clean-up a whole Database, to define several queries, test different tools on our Intranet, execute some big mailings and had my own project for the Y2K department. For that one I had to organize the tracking of our communication to our customers. As an example the customer was told his products were Y2K compliant but in the meantime the status changed to "not compliant". So I had to find out in different Databases what the correct Y2K status would be and to make sure the customer was also informed. This was only possible with several phone conferences with HP managers of Italy, Austria and the United States. But even in the Zurich office a lots of communication was in English language.

First I made a job from 8 till 5pm, but in summer it was quite interesting I decided to spend more time in the office, sometimes up to 12 or 14 hours a day. I enjoyed the work, my own responsability where I was not controlled all the time and the outstanding atmosphere at Hewlett-Packard. This atmosphere called the HP-Way was abslotely fantastic. Even my bosses and other employees from foreign countries I phoned with I could call them by their firstnames.

There were a lot of young people working at HP. So the whole setup is very informal, absolutely not complicate. But that means also you must have the capability to work because you were motivated. You may also choose on your own, how you like to handle your tasks. You have the responsability. So its quite interesting to use the free space given to you and explore the world of work on your own. But everytime you have a problem it was always possible to get help or advice from an employee with more experience.

You should like to work together in different teams. That means discussing, but also to carry responsability even for your own. I never had to write down the time I worked, I was only told to work8 hours a day, but it was always my decision on which hours to do this.

have a look on the Homepage of HP for internships.

Zurich is quite big. And you may do a lot, also in the evening. Most international companies are located in Zurich so also after your studies there exists the possibility that you work in Zurich.

I was asked about my working experience before, which nearly doesn't exists. But I showed them up that because I didn't worked before I was very motivated to explore the work of HP. That worked, so I get the job. 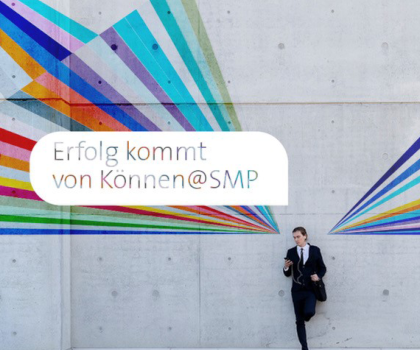