The lack of debate

The lack of debate

Why is there so little open debate about business school rankings? AMBA - which runs an accreditation system for European business school providers - has spoken out robustly on the issue. And the European Quality Link for Business Schools and Management Education (EQUAL) - comprising seven national and three regional associations in Europe, which between them represent over 750 business schools - has produced two pamphlets entitled "A Responsible Approach to League Tables", one for students and employers, the other for the media. But efforts by representative organisations or groups of business schools to agree 'sensible' measures have come to nothing.

Another issue is that deans and faculty are often reluctant to speak out. In Europe individuals such as Professor David Norburn, dean of Imperial College, London, and Professor Leo Murray, director at Cranfield School of Management, have voiced deep reservations - but the vast majority of business school leaders prefer to keep their heads down, worried no doubt that criticism could impair relationships with those journalists that write about them (and on whom their reputation to some extent depends). Many schools, of course, are guilty of hypocrisy - privately deploring the methodologies and even principles of rankings but proudly boasting about their strong 'rating' when well placed in a league table.

Business Week's biennial league tables have had enormous influence in the US - and are taken increasingly seriously in Europe. The methodology involves a customer satisfaction survey of students and recruiters. For the most recent MBA survey (October 2000) 16,843 Class of 2000 graduates in 82 participating B-Schools were sent a 37-point questionnaire covering everything from the content of e-business courses and the quality of placement offices. The response rate was 60 per cent. Half the 'student satisfaction' score - which accounts for 45 per cent of the total - comes from this student survey, the rest from graduates in the two previous polls 'to ensure that short-term changes don't unduly influence results'. On the employer side (another 45 per cent of the total) surveys were sent to 419 companies which were asked to rate their top 20 schools according to the quality of students and their company's experience with B-School grads past and present. For the first time in 2000 a new 'intellectual capital' component representing 10 per cent of the overall weighting was added. The Business Week rankings have come under fire for a variety of reasons, among them:

The undue influence of recruiters. They may be key customers but faculty have complained that schools which care about their ranking are forced to indulge student job seekers and visiting companies, possibly at the expense of real learning. "It is not unusual for students to miss 20 per cent of their classes (and perhaps half of their attention span) through activities not geared to learning but to getting a job", laments one professor. 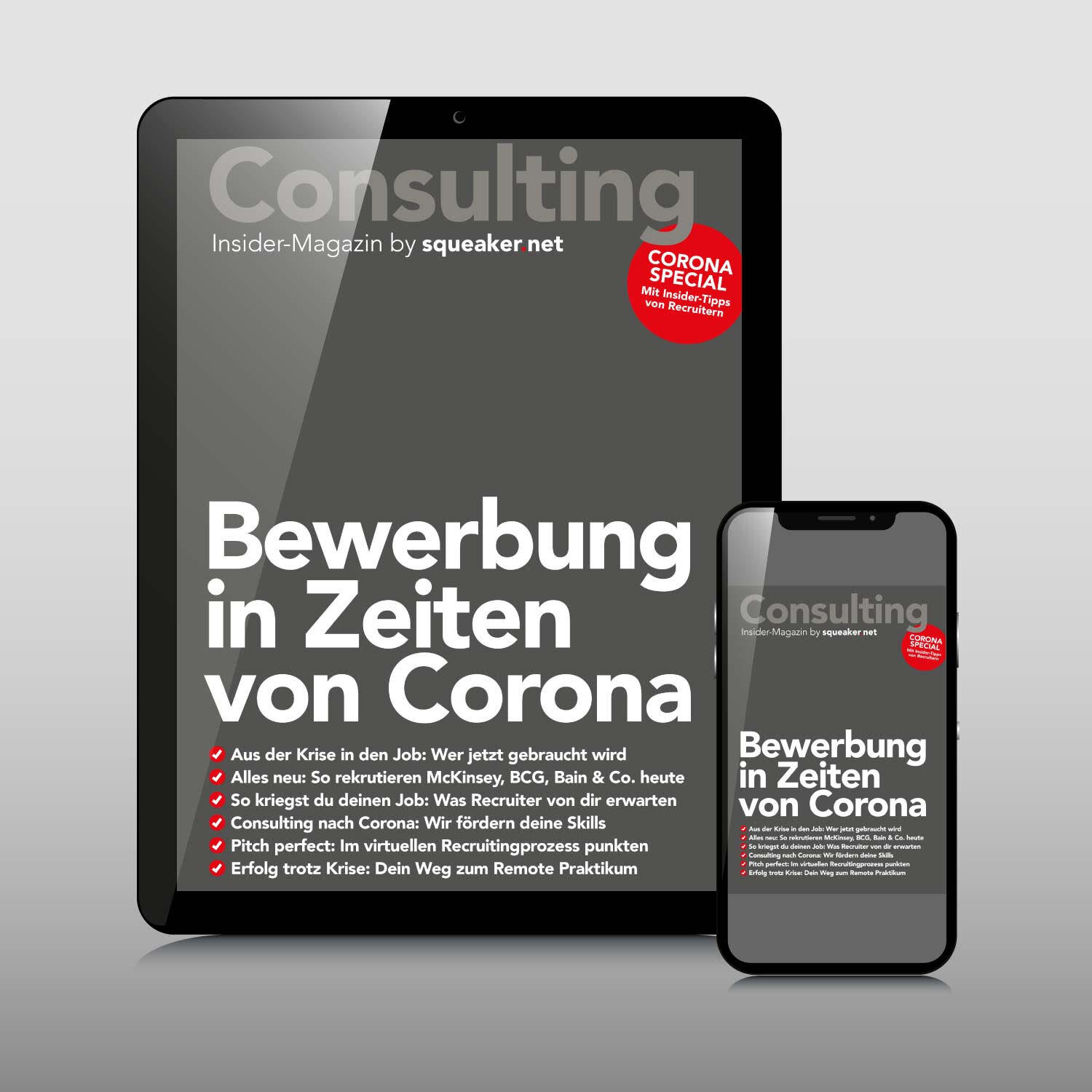